Awry In This Galaxy 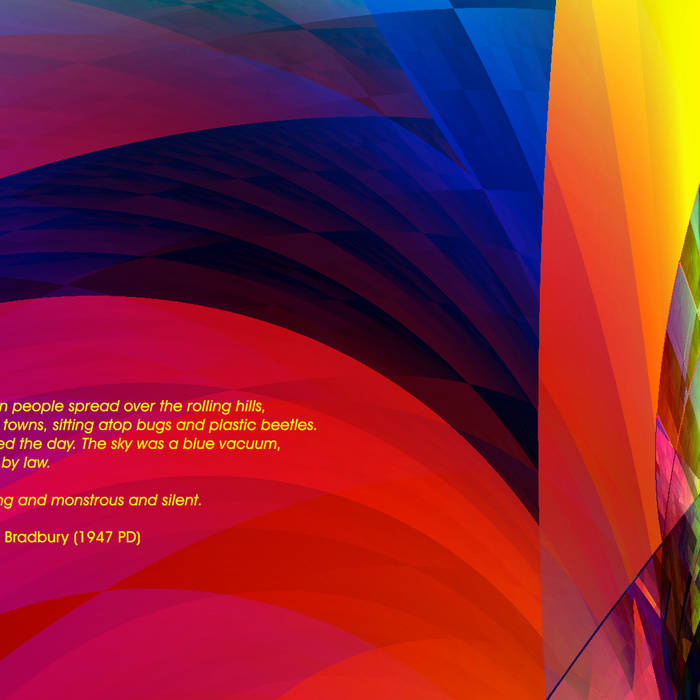 It is well to understand how empty space is. If, as we have said, the sun were a ball nine feet across, our earth would, in proportion, be the size of a one-inch ball, and at a distance of 323 yards from the sun. The moon would be a speck the size of a small pea, thirty inches from the earth. Nearer to the sun than the earth would be two other very similar specks, the planets Mercury and Venus, at a distance of 125 and 250 yards respectively. Beyond the earth would come the planets Mars, Jupiter, Saturn, Uranus, and Neptune, at distances of 500, 1806, 3000, 6000, and 9500 yards respectively. There would also be a certain number of very much smaller specks, flying about amongst these planets, more particularly a number called the asteroids circling between Mars and Jupiter, and occasionally a little puff of more or less luminous vapor and dust would drift into the system from the almost limitless emptiness beyond. Such a puff is what we call a comet. All the rest of the space about us and around us and for unfathomable distances beyond is cold, lifeless, and void... from The Outline of History by H. G. Wells (1920 PD)

The next day two million people spread over the rolling hills, through the tiny Jersey towns, sitting atop bugs and plastic beetles. An excitement pervaded the day. The sky was a blue vacuum, the 'copters grounded by law. The Rocket lay gleaming and monstrous and silent.

At noon, the crew ambled across the tarmac, Captain Greenwald leading. Cross walked among them. The huge metal doors slammed, and with a blast of Gargantuan flame, the Rocket heaved upward and vanished.

People cheered and laughed and cried.

Stanley watched his son and daughter and mother-in-law do likewise. He was deeply pleased to see that Althea did not join them. Hand in hand they watched the sky dazzlement fade. The first Rocket to the moon was gone. The world was drunkenly happy in its delirium... from Rocket Summer by Ray Bradbury (1947 PD)

It was a sore point with everyone. Thousands of years ago, men had spread out from Earth--first to the planets, then to the nearer stars, crawling in ships that could travel no faster than the speed of light. They had even believed that was an absolute limit--that nothing in the universe could exceed the speed of light. It took years to go from Earth to the nearest star.

But they'd done it. From the nearer stars, they had sent out colonizing ships all through the galaxy. Some vanished and were never heard from again, but some made it, and in a few centuries man had spread all over hundreds of star-systems.

And then man met the people of the Lhari.

It was a big universe, with measureless millions of stars, and plenty of room for more than two intelligent civilizations. It wasn't surprising that the Lhari, who had only been traveling space for a couple of thousand years themselves, had never come across humans before. But they had been delighted to meet another intelligent race--and it was extremely profitable... from The Color of Space by Marion Zimmer Bradley (1963 PD)