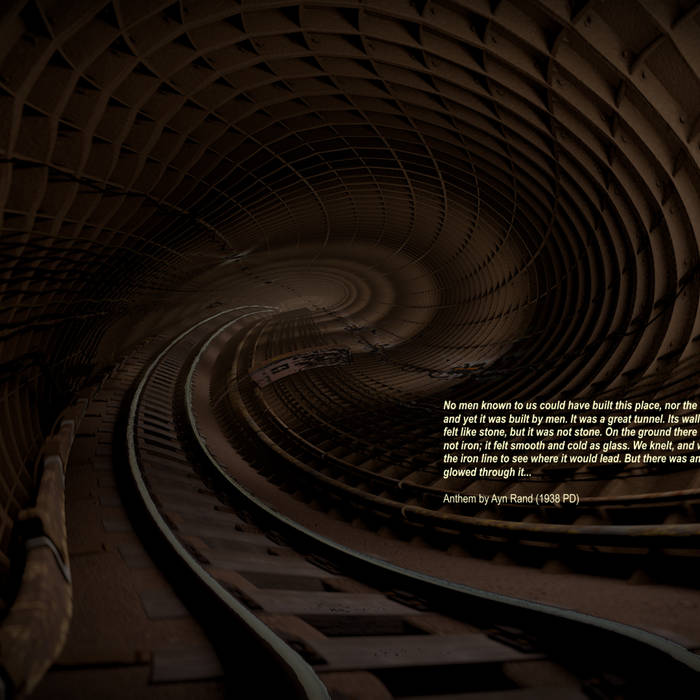 There can be little question that the attainment of a federation of all humanity, together with a sufficient measure of social justice, to insure health, education, and a rough equality of opportunity to most of the children born into the world, would mean such a release and increase of human energy as to open a new phase in human history. The enormous waste caused by military preparation and the mutual annoyance of competing great powers, and the still more enormous waste due to the under-productiveness of great masses of people, either because they are too wealthy for stimulus or too poor for efficiency, would cease. There would be a vast increase in the supply of human necessities, a rise in the standard of life and in what is considered a necessity, a development of transport and every kind of convenience; and a multitude of people would be transferred from low-grade production to such higher work as art of all kinds, teaching, scientific research, and the like. All over the world there would be a setting free of human capacity, such as has occurred hitherto only in small places and through precious limited phases of prosperity and security. Unless we are to suppose that spontaneous outbreaks of super-men have occurred in the past, it is reasonable to conclude that the Athens of Pericles, the Florence of the Medici, Elizabethan England, the great deeds of Asoka, the Tang and Ming periods in art, are but samples of what a whole world of sustained security would yield continuously and cumulatively. Without supposing any change in human quality, but merely its release from the present system of inordinate waste. History justifies this expectation. from The Outline of History by H. G. Wells (1920 PD)

Little though they seem to think of it, the people of this twenty-ninth century live continually in fairyland. Surfeited as they are with marvels, they are indifferent in presence of each new marvel. To them all seems natural. Could they but duly appreciate the refinements of civilization in our day; could they but compare the present with the past, and so better comprehend the advance we have made! How much fairer they would find our modern towns, with populations amounting sometimes to 10,000,000 souls; their streets 300 feet wide, their houses 1000 feet in height; with a temperature the same in all seasons; with their lines of aërial locomotion crossing the sky in every direction! If they would but picture to themselves the state of things that once existed, when through muddy streets rumbling boxes on wheels, drawn by horses. Yes, by horses! Were the only means of conveyance. Think of the railroads of the olden time, and you will be able to appreciate the pneumatic tubes through which to-day one travels at the rate of 1000 miles an hour. Would not our contemporaries prize the telephone and the telephote more highly, if they had not forgotten the telegraph? from In the Year 2889 by Jules Verne and Michel Verne (1889 PD)

No men known to us could have built this place, nor the men known to our brothers who lived before us, and yet it was built by men. It was a great tunnel. Its walls were hard and smooth to the touch; it felt like stone, but it was not stone. On the ground there were long thin tracks of iron, but it was not iron; it felt smooth and cold as glass. We knelt, and we crawled forward, our hand groping along the iron line to see where it would lead. But there was an unbroken night ahead. Only the iron tracks glowed through it, straight and white, calling us to follow. But we could not follow, for we were losing the puddle of light behind us. So we turned and we crawled back, our hand on the iron line. And our heart beat in our fingertips, without reason. And then we knew.

We knew suddenly that this place was left from the Unmentionable Times. So it was true, and those Times had been, and all the wonders of those Times. Hundreds upon hundreds of years ago men knew secrets which we have lost.

And we thought: "This is a foul place. They are damned who touch the things of the Unmentionable Times." But our hand which followed the track, as we crawled, clung to the iron as if it would not leave it, as if the skin of our hand were thirsty and begging of the metal some secret fluid beating in its coldness... from Anthem by Ayn Rand (1938 PD)