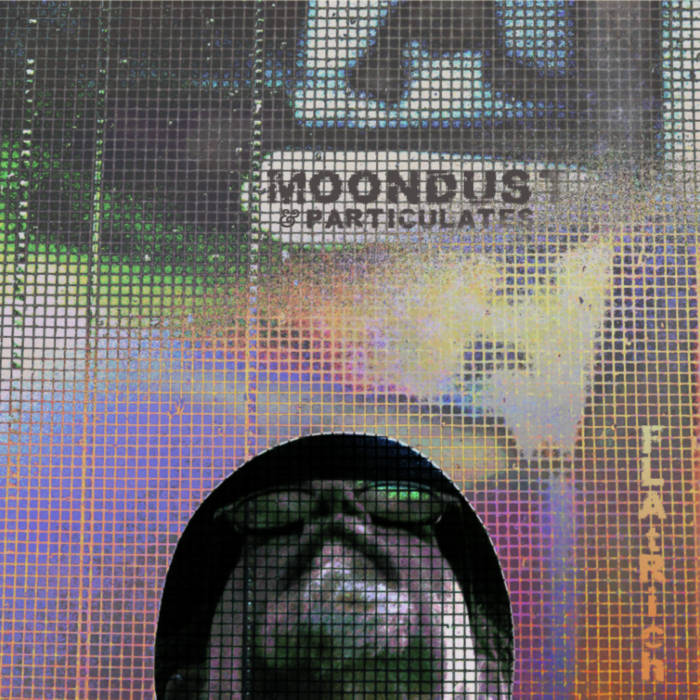 LISTEN TO ALL TRACKS ABSOLUTELY FREE ANYTIME 24/7 ~ ALL THE TIME ~ no limits, no pop-ups!

No real instruments were harmed in the production of this Electronic Music LP. Mixed for headphones, so twist those speakers on up!

Music and Words by Rich La Bonté, except "You Keep A-Knockin'", usually credited to Richard Penniman (Little Richard), although versions by James "Boodle It" Wiggins in 1928, Lil Johnson in 1935, Milton Brown in 1936 and Louis Jordan in 1939 preceded Penniman's 1957 recording. [wiki]

Mille Petrozza stops by to talk about the new Kreator album, plus music by Trauma Bond